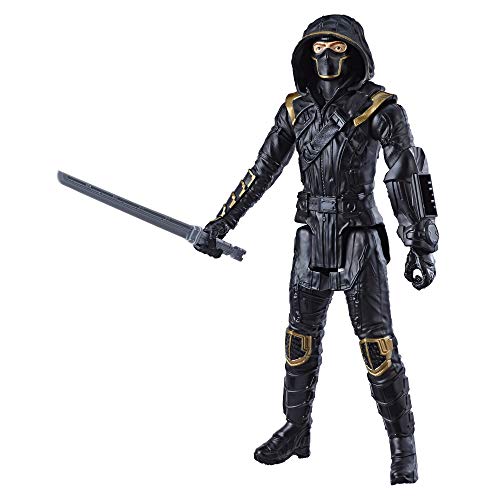 Copyright 2018 MARVEL.
Hasbro and all related terms are trademarks of Hasbro.