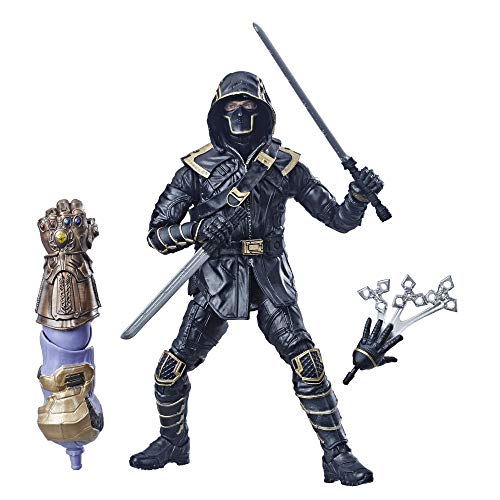 Clint Barton is a master sharpshooter and skilled martial artist who fights alongside the Avengers.

collect figures in this Marvel Legends series build a figure collection to assemble an impressive build a figure. Additional figures each sold separately. Subject to availability.